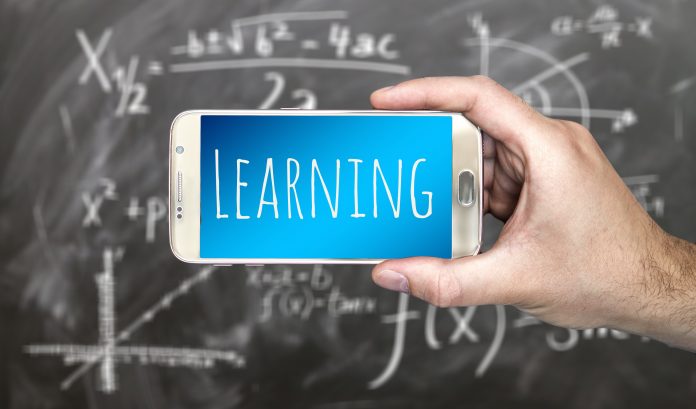 A system of Equations is a system of two or more equations, where we need to find the values of the unknown. To know the basics, students start with 2 linear equations to find the solution to a mathematical problem. To start with, we use two variables, x and y, and a constant value.

As we move on in mathematics, the system of equations gets tougher with many sets of equations to work with. The variables also tend to increase from x and y to z and so on. Sometimes, quadratic equations are also used within the set to find out the values of x, y, and z which may represent as coordinates over a three-dimensional axis. Eventually, if the equations get difficult over time, the main fundamental motive remains the same i.e. the point of intersection. Thus, the common solution to a set of linear equations is the point of intersection where both the lines meet.

According to mathematics, there are times when two lines would not intersect at a single point. For instance, a parallel line never intersects and thus it has no solution. Sometimes some equations tend to look complicated, but after reducing them, they turn up to be the same equation. Thus there tends to be an infinite number of solutions.

The graphing method is the easiest and most effective way to find the intersection of the system of equations. We can solve the equations by putting them on the same coordinate axis or plane. For examples of Graphing Methods, please visit Cuemath for different sets of problems.

Finding out a solution using the substitution method

There are times when the graphing method does not seem to be very effective to find the results. Thus, we use many algebraic methods to solve the equation with a set of unknown variables.

Also read: The Best Oil and Gas Courses in the UAE

Finding out a solution using the elimination method

The substitution method may not always be the best way to solve a problem. So, for this, we utilize the last method that is the elimination method.

So, to solve a system of equations, we need to use one of the three processes depicted above in this article. Cuemath helps you in finding out the solutions with their online math classes and different lessons available on their website.

How can you Maintain Windows Registry Security

Know Shunt - August 31, 2021 0
Windows Registry Security stores data about the OS and applications on the system. These registry files contain all the personal info and data. Use...

Know Shunt - September 8, 2021 0
One of the biggest successes of the Internet economy is how Uber Eats has taken over the food delivery sector. The American platform has...

Tips to cure Diabetes naturally in just a month

Know Shunt - April 30, 2022 0
Diabetes is one of the most common health conditions that many Indians suffer from. While some people get it because of genetics, some others...

Know Shunt - July 27, 2022 0
Digital marketing provides huge benefits as it is simple to promote and does not need a huge investment. So when you have the business,...

Know Shunt - September 26, 2022 0
With a victory over the hosts in the second women's ODI on Wednesday, the self-assured Indian team will bet on themselves to secure its...